One of the most heartening ways that I learned to love my body was through the encouragement from my kung fu brothers.

I recall a hilarious and powerful moment when I was just starting to learn Taijiquan Push Hands – a two-person contact practice that cultivates whole-body listening and teaches rooting… I was pushing hands with my kung fu brother Sean. While working to uproot me he exclaimed “Wow, your hips are like a barrel!” He must have felt my energy shrink in response to this and he immediately and enthusiastically added “that’s a good thing!”. Initially I did not feel this as a compliment! But with his added enthusiasm I realized that he was recognizing and celebrating a strength that I’d always been self conscious of, a width that I’d always wanted to diminish. 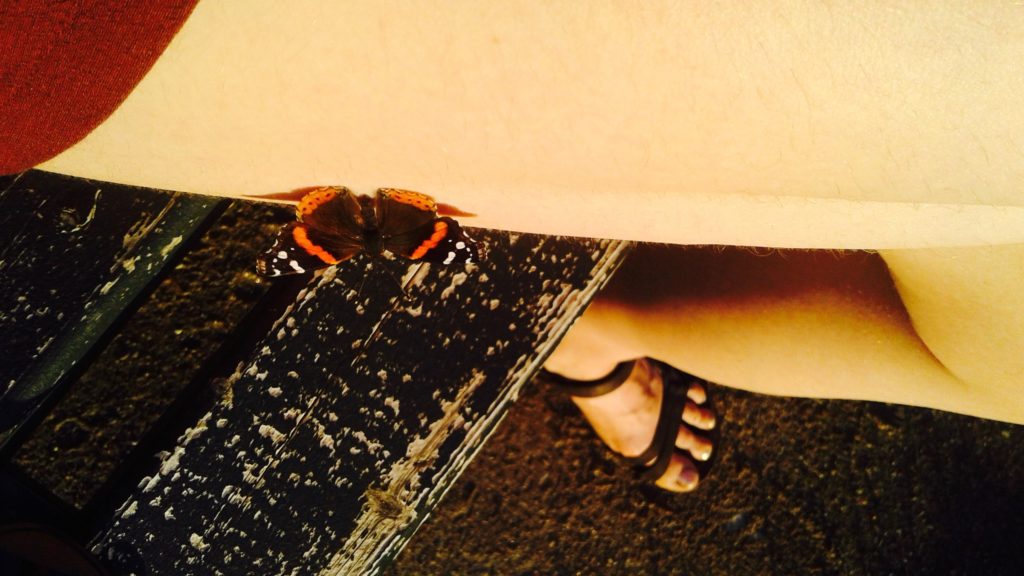 Standards of beauty in my coming of age were rather unhealthy. There was even a trend called “heroin chic” (remember the 90’s when it was cool to look emaciated?). My wide hips and big thighs placed me very far from this standard. But in my early teens I steered towards modelling, and in this industry that held thinness and low tone as the ultimate achievement for women, my self-loathing towards these bigger powerful parts of my body only deepened.

When I started training with Spiritwind, it was the first time in my life that I consistently received feedback and encouragement about my strength. I was so used to being commended on my appearance that it was a rocky road to reorient to being in touch with these parts of myself that had long been condemned. But my brothers had no filter. They would not tiptoe around. If they felt my power while we were practicing, they would call it further forth through recognition and celebration.

I am so fortunate to have so many amazing brothers who continue to inspire me, who challenge me and call upon these hidden and diminished aspects that are just bursting to be honoured in their fullness.

And I will never forget this moment with jovial, light-hearted, and straight-talking Sean: the first time in my life that I felt good about my wide hips. The first time I felt some glimmer of the power they hold.

May we all learn to acknowledge and celebrate each others’ strengths in this life. To call them when we see them.
It’s amazing what a simple act of recognition can do.